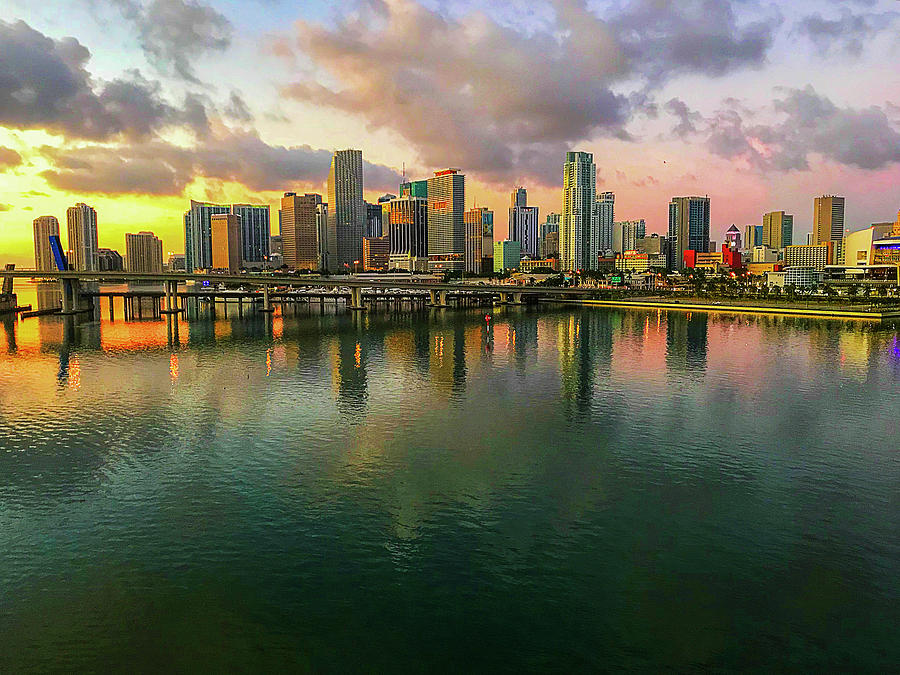 Miami enjoys a vibrant culture that is influenced by a diverse population from all around the world. Miami is known as the "Magic City" for seemingly popping up overnight due to its young age and massive growth. It is also nicknamed the "Capital of Latin America" because of its high population of Spanish-speakers.