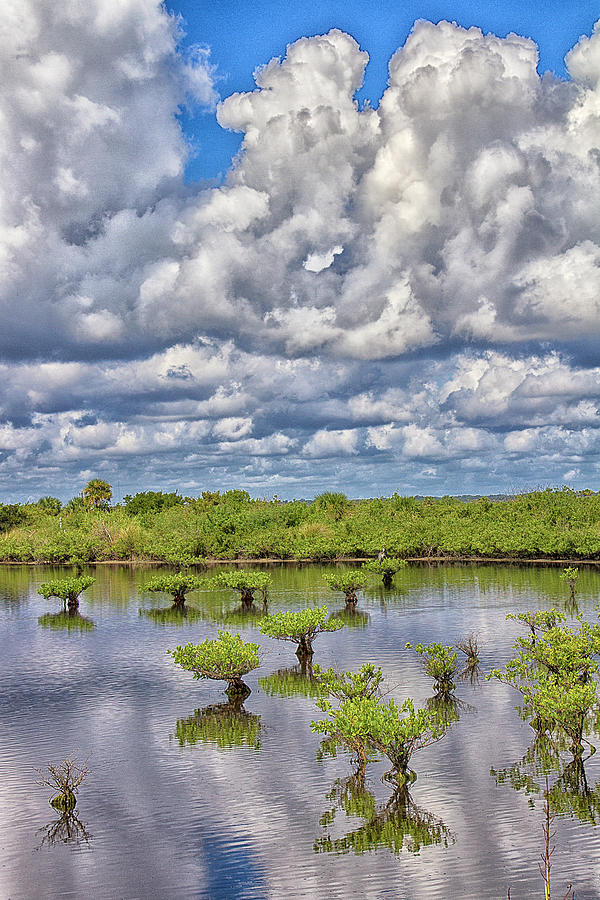 The Merritt Island National Wildlife Refuge was created in 1963 from land that was originally purchased to build the Kennedy Space Center, but ended up going unused. The Refuge is managed by the U. S. Fish and Wildlife Service and is not part of Canaveral National Seashore. However, to the typical tourist, the Refuge and the Seashore are indistinguishable from each other. Even the National Park Service map for Canaveral shows the two parks as one, and it is hard to find any map that shows where the boundary between the two is drawn.