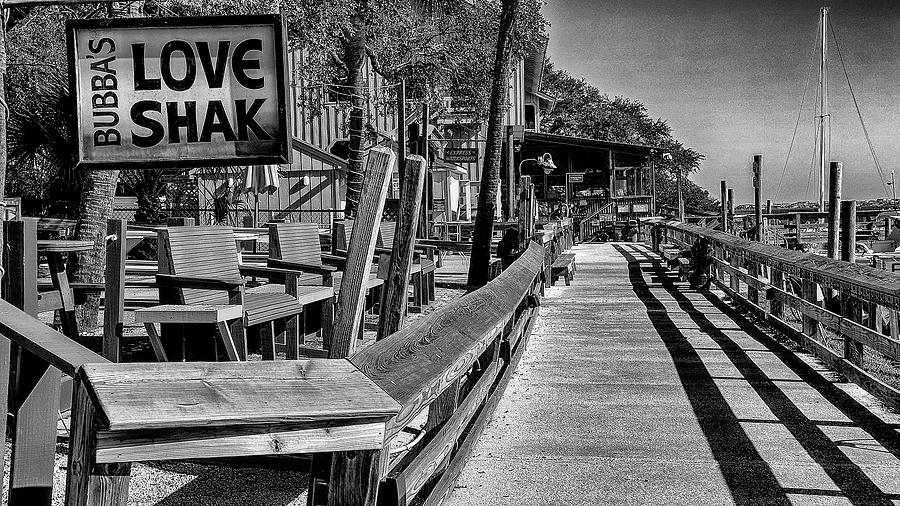 Murrells Inlet is legendary! It’s the place where hushpuppies were perfected, where Blackbeard and other pirates of the high seas stashed their ill-gotten booty. It’s the place where local and visitor alike have reported the chance meeting with one of the Inlet’s local ghosts. History in our community began writing itself long before this area was officially named Murrells Inlet by the post office in 1913. The origin of this name remains a mystery with theories resting in passed-down legends of pirates and fishermen and incomplete records of landowners, plats and maps.

Our history includes Native American tribes, 16th-century Spanish explorers and English colonists. By the 1800s successful rice plantations were producing almost 47 million pounds of rice and were more successful than the tobacco and cotton plantations of the Southeast.

People who summered in Murrells Inlet in the 1800s generally traveled by steamboat and docked at the Wachesaw River Landing. The river steamboats were known for excellent food and many of the steamboats’ cooks settled in Murrells Inlet, giving the area a reputation for savory cuisine long ago.