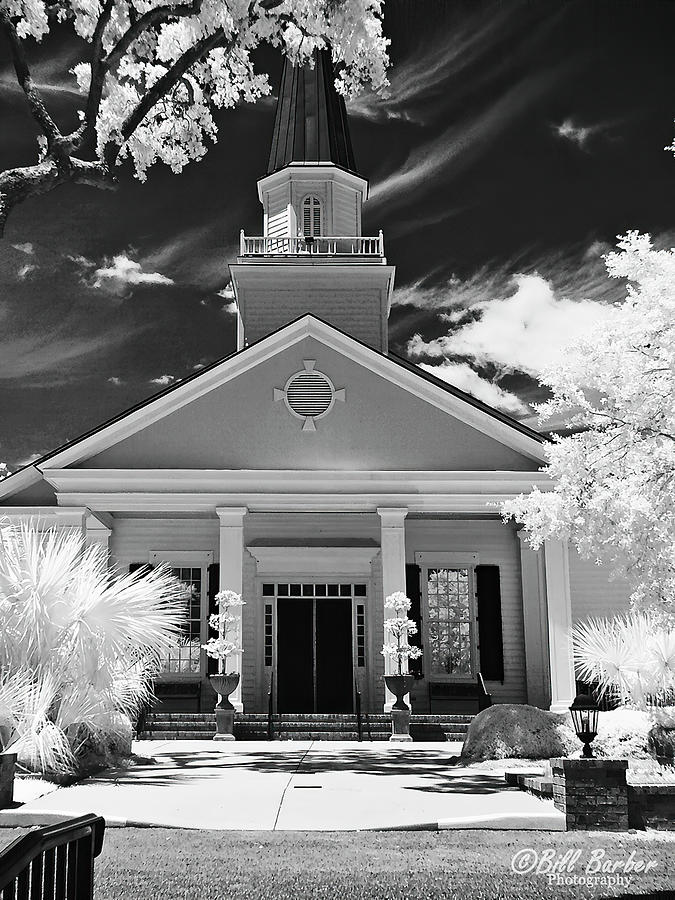 Belin Memorial Church, named for the Reverend James L. Belin, Methodist Minister and benefactor to the entire Waccamaw Neck, was built in 1925 with materials salvaged from the dismantling of the Oatland Methodist Church near Pawleys Island. Mrs. W.L. Oliver was instrumental in having the building literally moved piece by piece to the present site. The work was done during the ministry of the Reverend W.T. Bedenbaugh who lived at Cedar Hill Parsonage. The church sanctuary was first renovated in 1955 during the ministry of Revered J. H. Armburst.
In 1967, an education and administration building was completed during the pastorate of the Reverend Needham Williamson. In 1977, the sanctuary was moved approximately 75 ft. to the center of the Cedar Hill location and more than doubled in size. This ambitious project was completed in the spring of 1978 during the pastorate of the Reverend Wesley Farr.
In 1991, during the ministry of the Reverend W. Robert Morris, the Belin Church family approved plans for the construction of a new sanctuary to be designed to mirror the older structure. The first worship service was held in the new sanctuary on September 6, 1992, by the Reverend Harold P. Lewis, newly appointed pastor of Belin.
On May 2, 1993, a Belin church conference voted to donate the original Belin sanctuary to the Joseph B. Bethea United Methodist Church located off Highway 501, west of Myrtle Beach. The indebtedness on the new sanctuary was quickly and gracefully paid off, and the church was dedicated on March 29, 1998, by Bishop J. Lawrence McCleskey.
Almost immediately, the Belin family of faith determined to build a state-of-the-art Family Life Center, and it was completed and consecrated on December 12, 1999, under the leadership of Harold P. Lewis.
Belin Memorial United Methodist Churchis now a congregation of more than 2,000 members with an ongoing vision for both the present and the future.

CONGRATULATIONS your BEAUTIFUL image has been FEATURED on the HOME PAGE of SHOWCASING THE SOUTH GROUP! Please add this to the discussion 2020 “FEATURED IMAGE ARCHIVE THREAD.”